Ready for the third Visionary Woman episode? We are eager for you to meet Carrie Headington! Carrie is a Canon Evangelist for the Episcopal Diocese of Dallas and the Founder of The Good News Initiative. Her goal at the Good News Initiative is to equip followers of Jesus to proclaim and live out the gospel. We’re going to call Carrie a triple threat because she graduated from Yale, Harvard, and Oxford! Don’t worry, we were a little intimidated too, but you won’t want to miss her story and the work she is doing. Carrie is passionate about people knowing how to share their faith and identify those who are gifted in evangelism! She currently lives in Dallas, TX with her husband, Gregory Headington.

Let’s dive in to hear Carrie share how she is shaking up the ways we view and practice evangelism. Tune in to:

From Actress to Evangelist

From a young age Carrie attended Church, but when she went to boarding school she drifted away from her faith. This continued in college where she would debate Christians in their theology. After Carrie graduated from Yale she moved to New York City to become an actress. She even landed a spot in a sitcom! She thought to herself, “What more could I want?” But soon after she moved to New York, her mother became ill forcing Carrie to move home.

It was back in Texas that Carrie began following Jesus. She was attending a local community theater and all her friends were Christian. She says, “No one evangelized me, but they would ask to pray for me and my mom.” She accepted prayers, even though she didn’t really believe. However, when this group prayed over her they would say, “Your Word says…” and they would read scripture over her. After a while, Carrie got curious about God’s Word and one night she went home and encountered God.

After this encounter she knew she believed in Jesus. She realized this theater group wasn’t simply a group of positive thinkers, but they were living out the Word of God. Carrie shares her story of healing and describes her hunger for God. She says this hunger led her to go back to school to study the history of the Church at Oxford.

It was her first night at Oxford where she met her new professor, Michael Green, who called her out in their first conversation by saying: “Oh. You’re an evangelist.” She replied, “What? I am an Episcopalian.” He started laughing and said, “Even Episcopalian’s can enter into the joy of evangelism.” It was hard for her to wrap her mind around this gifting, but through working and apprenticing under her professor she began to live out her gifting. This experience helps Carrie in her job today with identifying and equipping evangelists.

You’re an Evangelist too

Carrie founded The Good News Initiative to equip followers of Jesus to be the hands, feet, and mouthpiece of Jesus. She works with different denominations, but oftentimes within her own Episcopalian denomination. Oftentimes people with the gift of evangelism don’t know they have it until it is affirmed in them. This leads Carrie to spend lot of time just listening and getting to know people in the church. She encourages us to do the same to find evangelists.

As you get to know people who you suspect may have the gift of evangelism, “Listen for certain things they might say like, ‘I invite my neighbor to come to church with me’ or ‘I get excited to talk about evangelism.'” Another indicator that someone is an evangelist is that they are joyful. Speaking from her own experience, after Carrie came to know Jesus, she was healed of her depression and had such deep joy. She notices other evangelist carry this joy as well. The third thing Carrie keeps her eyes open for is people who are outward-focused. Ask ourselves, “Who in the church is giving their time away and excited about outreach events?”

In the Bible, the first followers of Jesus say, “We share our faith with you to make our joy complete.” Evangelists are often exuding joy and want others to know the joy from God as well.

Carrie equips believers with many different tools, but her main goal is to help evangelists know that they are missionaries! “We have professionalized evangelism and we shouldn’t do that because the evangelist role is to equip the whole body to witness.”

Carrie and her team got together to pray about the key things people need to be equipped in to share their faith. The first is a vibrant relationship with the Lord. The second is prayer and asking God how we can B.L.E.S.S others. B for be with that person. L for listen to that person. E for eat with that person. S for serve that person. The final S is for share your personal faith story with that person.

Sharing your personal story is so important. Carrie says, “I ask everyone we train what the most important thing they found when they found Jesus.” For her, it was joy. Think about what the most important thing you have found and how many others might also love to find that same thing you found in Jesus. Carrie has several other simple tools that she shares in this podcast. Listen to her episode to discover more.

If you want to connect with Carrie, head on over to her Facebook page! She would love to hear from you. 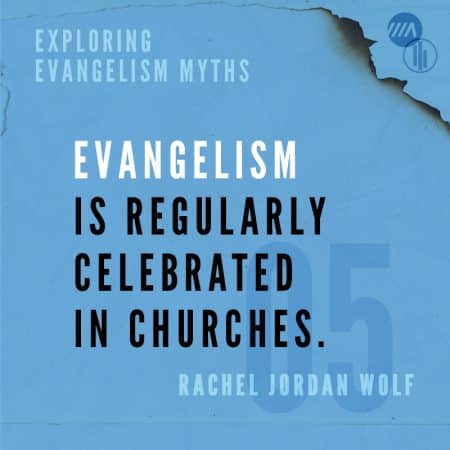 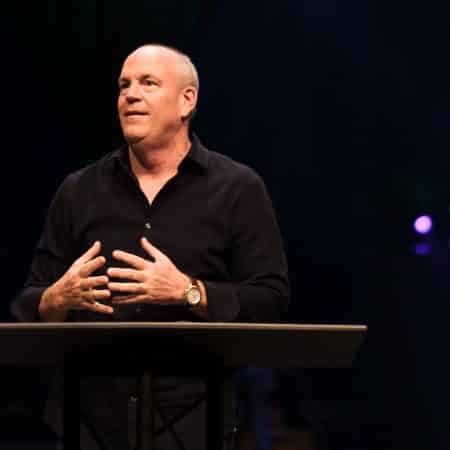 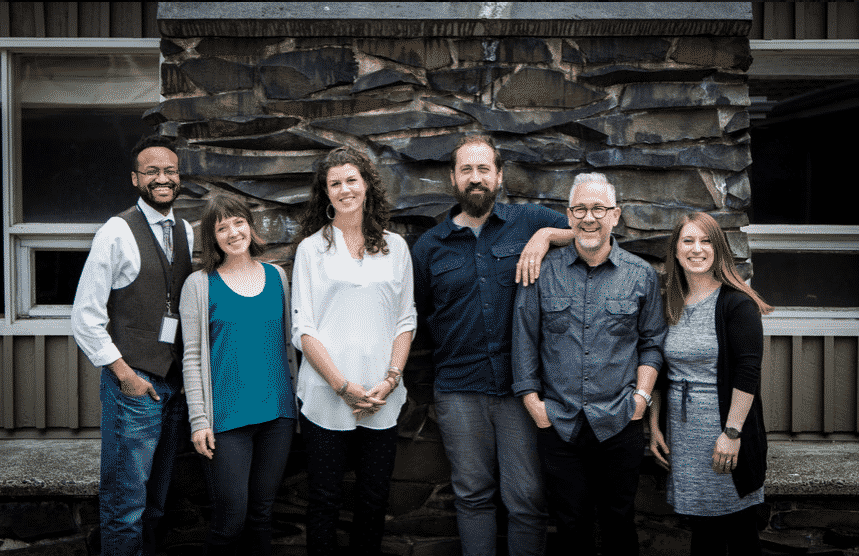 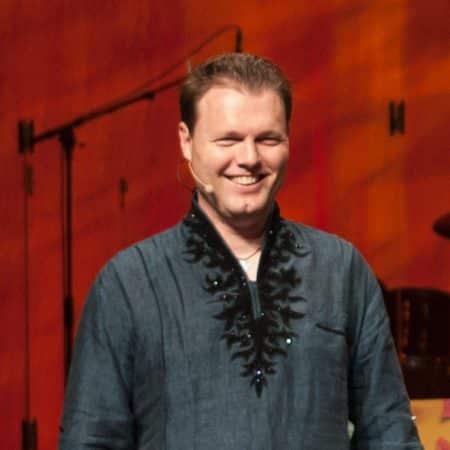 The Failure of Secularism & The Hope of Evangelism feat. Raphael Anzenberger 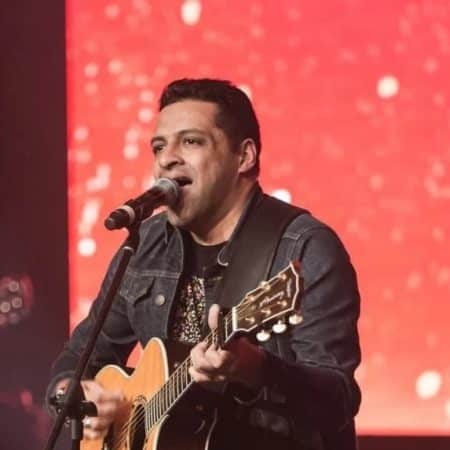 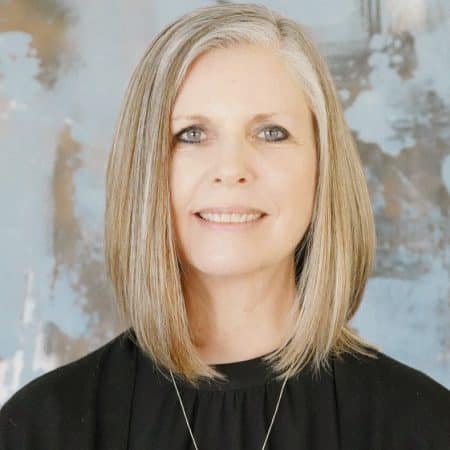 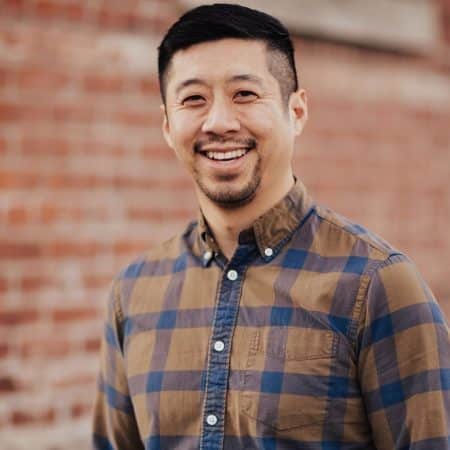 How to Share the Gospel with a Generation that Doesn’t Care About Heaven feat. Josh Chen 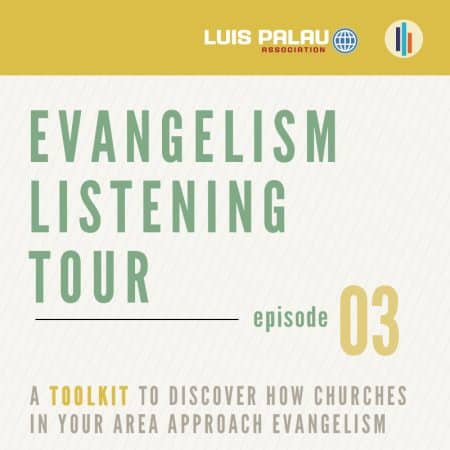 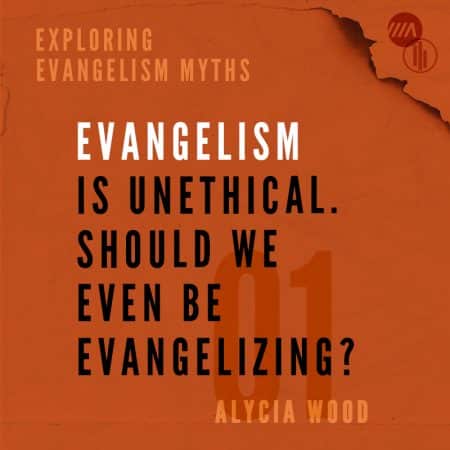 Exploring Evangelism Myths: Evangelism is Unethical. Should We Even Be Evangelizing? 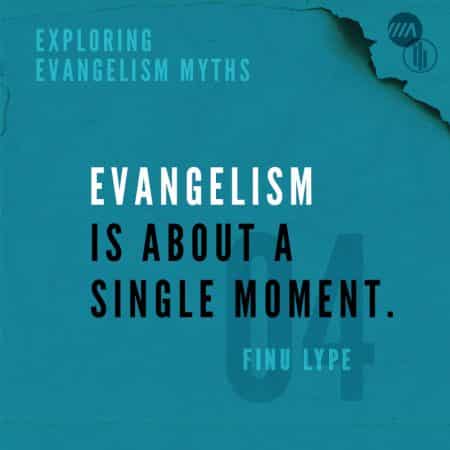